The James Webb Space Telescope was launched on December 25, 2021, on an Ariane 5 rocket and the first images from JWST were released to the public on July 11, 2022. The telescope will allow astronomers worldwide to study every phase in the history of our Universe from the Big Bang, to the formation of solar systems capable of supporting life, to the evolution of our Solar System. The telescope is the largest ever launched into space; over 100 times more powerful than the Hubble Space Telescope. 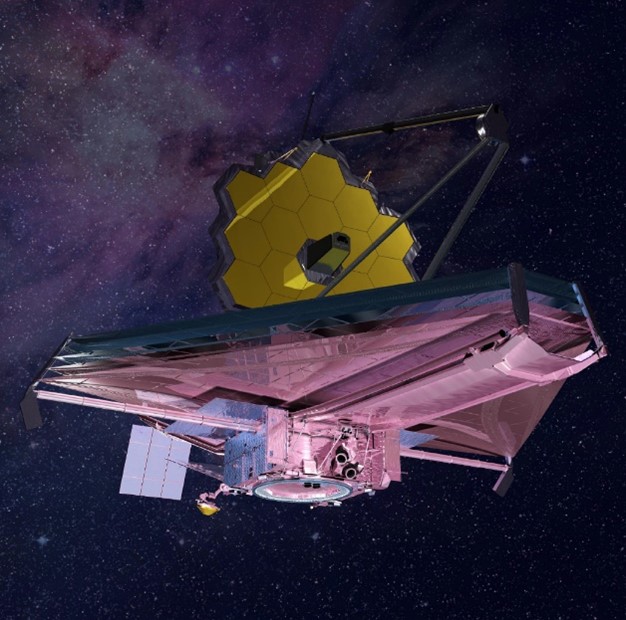 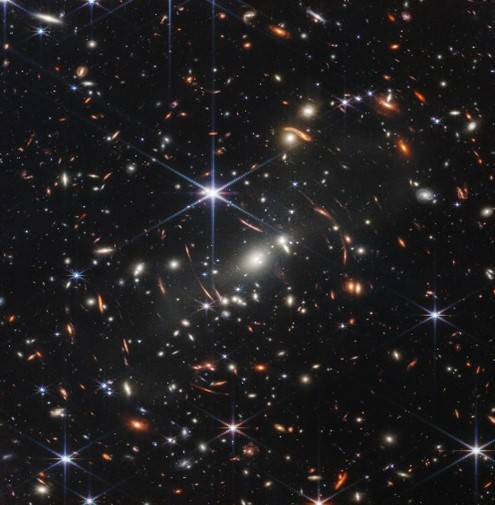 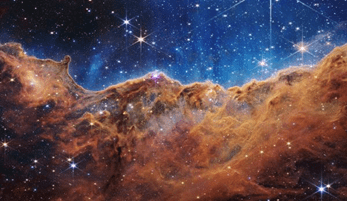 The Beryllium mirror assemblies were supported by a Flotron 961 Dual Support Rotation Fixture during testing at Marshall Space Flight Center. The Flotron 961 has a 4,000 lbs load rating considering SFy = 3 and SFu = 5, and a swing radius ranging from 50”-59”. Ball Aerospace’s backing structure interfaced with Flotron’s standard P15/A36 interfaces. The 900 Series’ coupling system has a stair-step resistant design that eliminates gearbox jerking during rotation of the mirrors from the 12 to 16 o’clock position, resulting in smooth motion. 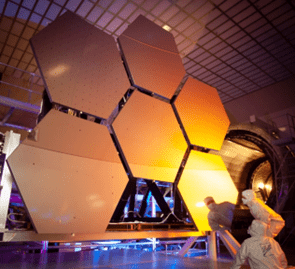 A Flotron 700 Series Dual Support Rotation Fixture supported Lockheed Martin’s Near Infrared Camera (NIRCam) during AI&T. This XD759 is cleanroom compatible with custom end frames, interfaces, and lubricants. The top two holes of the P8 mounting plate interfaces are slotted through vertically to maximize ergonomics of the loading and unloading process. Krytox GPL207 grease is used on the trunnion shafts, jacks, and casters. Flotron also performed a proof load test and provided a deliverable report. 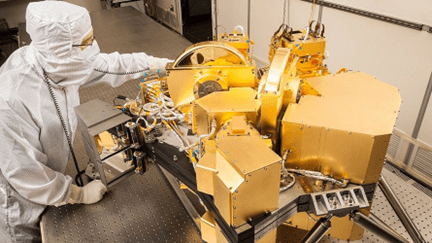